The Sublime Prints of Martin Puryear 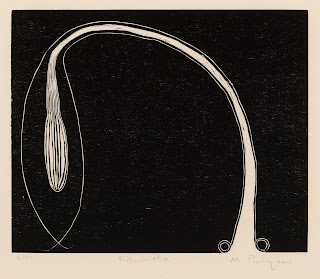 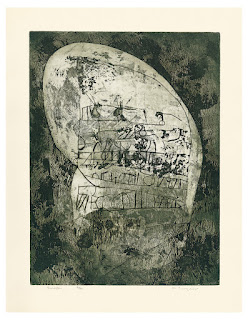 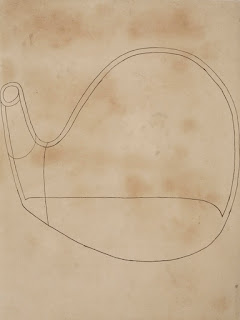 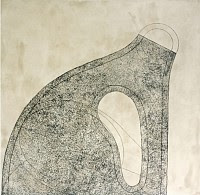 The notable art critic Robert Hughes once called Martin Puryear "America's Best" of sculptors. He has become an internationally renowned artist known for his exceptional craftsmanship, powerful and elegant forms, and his poetic approach to technique often pushes the physical boundaries of material. His work is distinguished by its inventive form and meticulous craftsmanship. His images are described as organic abstractions, pared down forms that refer to the natural world, like seedpods, sunbursts, tree-rings, etc. 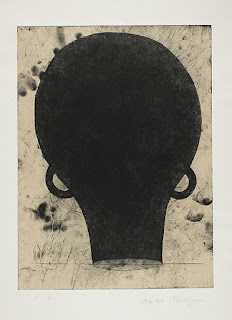 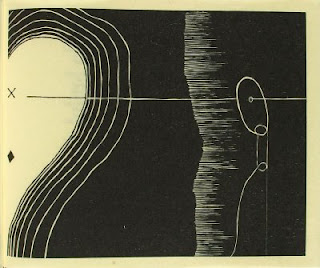 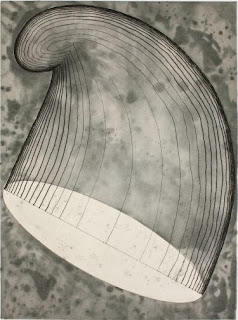 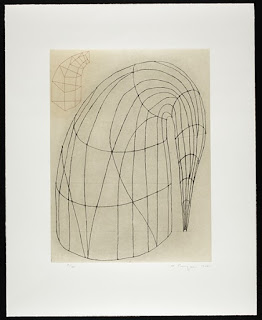 His works enclose space, suggesting a combination of protection, survival, sanctuary, or captivity. His prints combine the organic and the geometric; creating a rationality in each work derived from the artist’s act of creating.
Often associated with both Minimalism and Formalist movements, Puryear’s works suggest narratives filled with the possibility of meaning; they are not only compelling objects but they are enticing for the revelation one discovers from engaging with them.
In some of his prints his delicately drawn interlacing lines create vessel-like forms, linear shapes with darkened stippled marks, latticed and woven structures. His lines suggest inside/outside space, containment/freedom and what is interior/exterior. 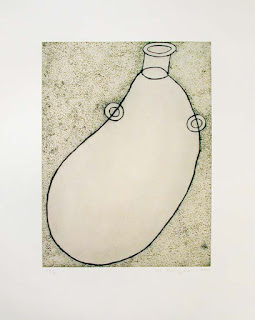 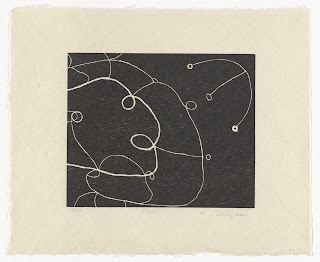 Born in 1941 Washington, D.C., Puryear began as a child making various tools, boats, musical instruments, and furniture. As his art his developed, his love for natural form and materials became pronounced. He currently lives and works in New York’s Hudson Valley.

Awards:
1979, 1981 and 1989 - included in the Whitney Biennial at the Whitney Museum of American Art in New York City.
1982 - Guggenheim Memorial Foundation Fellowship, to study Japanese architecture and garden design.
1989 - MacArthur Foundation Fellowship
2007 - Gold Medal in Sculpture by the American Academy of Arts and Letters
2011 - National Medal of Arts
2019 – sole artist to represent the United States at the Venice Bienale