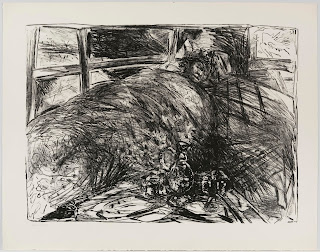 To start off 2019, I decided to recognize the achievements of Irwin Hollander, who died on Nov. 16, 2018, in Brooklyn. He was 90. Like the rest of us inked up brethren Hollander was a printmaker, but he decided early on in his career to become a Master Printer. For those uninitiated, a Master Printer is a person who is trained in all manner of printmaking technical skills. He/she then goes on to run a printmaking workshop, or contract independently with other print shops to print images for other artists who are not printmakers. That type of business has been around for a few hundred years, and has permitted artists in other media the opportunity to make original printed editions. Hollander worked with some of the best artists of the 20th century, and he devotedly taught printmaking in his later years. The man’s contributions to the medium are noteworthy so I wanted to share a little of the life and the prints he printed for other artists…. 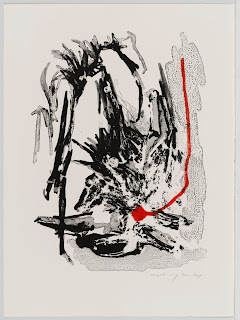 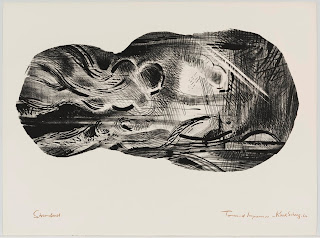 Hollander started out as an artist who developed a reputation as a commercial master printer. He was an important part of the revival of fine art printing in the 1960s that became popular in the United States. He often said that his main goal was “to serve artists.” 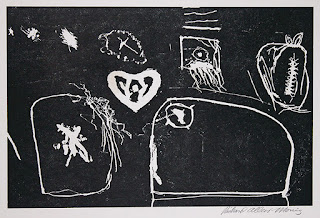 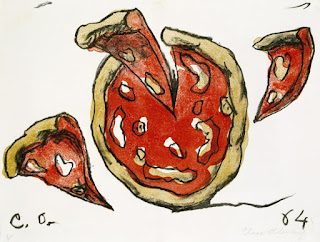 Irwin Hollander was born on the Lower East Side of Manhattan in 1927 to Henry and Ida (Burak) Hollander. His father was a taxi driver, and his mother worked in the garment industry. The family eventually moved to Williamsburg, Brooklyn. 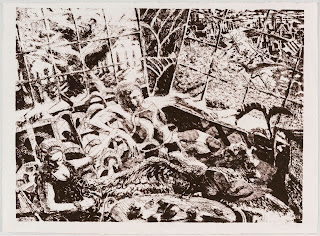 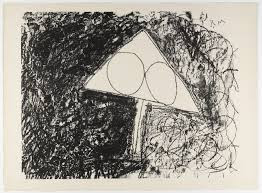 Hollander dropped out of school at 14 but he later attended the School of Industrial Art, (now the High School of Art and Design), and studied fashion illustration, life drawing and photography at Washington Irving High School. By 1945 he was taking photographs for advertisements at R. H. Macy’s.

Hollander’s artistic training assisted him in the Army in 1946, while he served in Guam with a photography technical unit. After leaving the Army, he attended the Brooklyn Museum Art School, the Esmeralda National School of Painting, Sculpture and Printmaking in Mexico City, and the Art Students League in New York City. 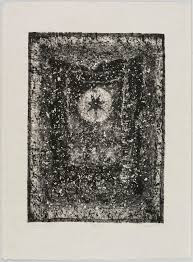 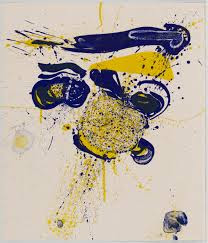 In 1955, he married Nina Serser, a social worker. They moved to California, settling in San Diego where Hollander worked for a commercial printing company and fell in with the city’s art scene. The company agreed to let him use their equipment at night to work with artists.

That year, Hollander became acquainted with June Wayne, whose newly opened Tamarind Lithography Workshop in Los Angeles would play a major role in introducing American artists to printmaking, and in training master printers. Within a year he was the first master printer trained at Tamarind.

In 1964, he returned to New York and opened a print workshop in a studio that had been vacated by Philip Pavia. Hollander later rented the first floor of the building as a display area and gallery. The first print his workshop published was by Leonard Baskin. Later on he developed a partnership with Fred Genis, a Dutch master printer. 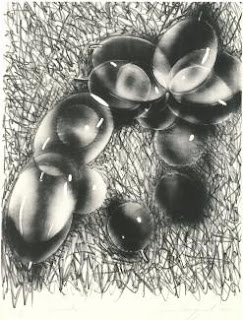 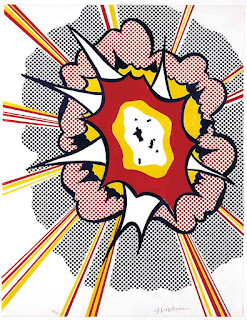 After he closed Hollander’s Workshop in 1972, he taught printmaking at the Cranbrook Academy of Art in Bloomfield Hills, Michigan. He later moved to Wells Bridge, NY, and spent the rest of his career on his own art. Rest In Peace….. 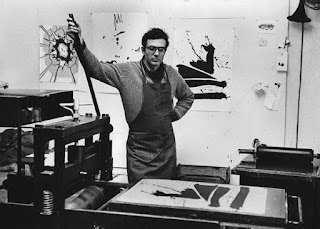