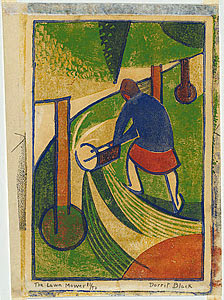 The land down under is known for a great many attributes of its cultural resources; the Outback, Aboriginal forebears, and the Great Barrier Reef, to name a few. What has been a growing artistic development in the 20th c. are Australia's arts, specifically printmakers. There are flourishing print shops down under and many artists are making a reputation for themselves in and outside the country. One of the earlier leaders in this field was the artist Dorrit Black, who has long been regarded one of Australia's printmaking pioneers. 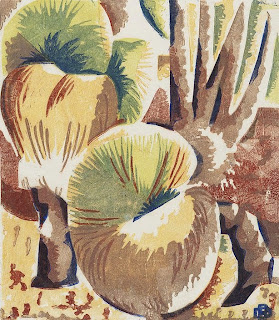 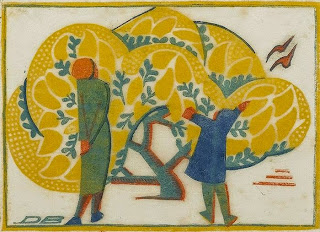 In 1927, Black went to London to attend the Grosvenor School of Modern Art, where she learned about printmaking. The next year, she studied at André Lhote's Academy in Paris and his summer school, and in 1929 she studied Cubism with Albert Gleizes.
By the time Black returned to Australia, she had become a Cubist advocate. She held an exhibition at Macquarie Galleries in Sydney in 1930, the first of six one-woman shows which were to feature her work. 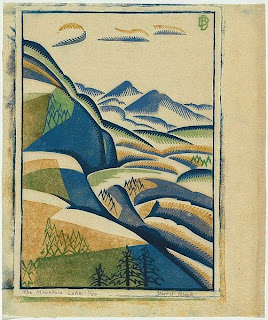 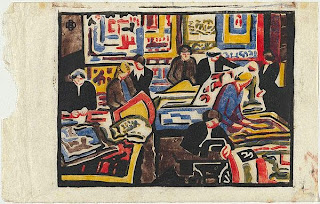 Black did most of her prints in the 1930s. She settled in Adelaide, South Australia, and painted landscapes of the Adelaide hills and the south coast. Black died in the Royal Adelaide Hospital at the age of 59, after a car accident.

Awards and Collections
1931 - finalist for the Archibald Prize for portraiture
National Gallery of Australia
Victoria and Albert Museum, London 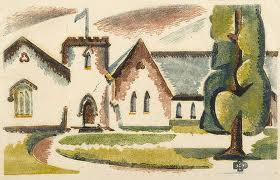 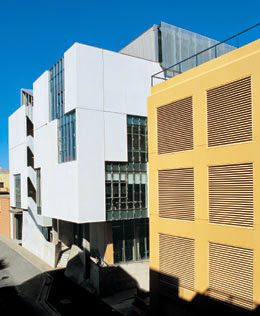 Final Note* A building named for Black supports the arts for technical workshops of the South Australian School of Art and the Louis Laybourne-Smith School of Architecture and Design. Built by John Wardle Architects, the building's services house ceramic kilns and glass blowing equipment, printmaking and jewelery apparatus, state-of-the-art photography darkrooms, textile, painting and drawing studios and all the machinery required to make furniture or models or work with metal. 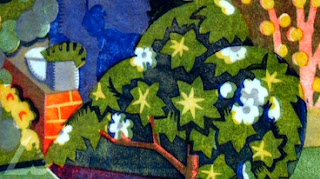 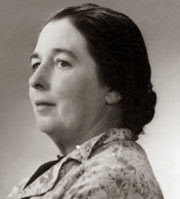